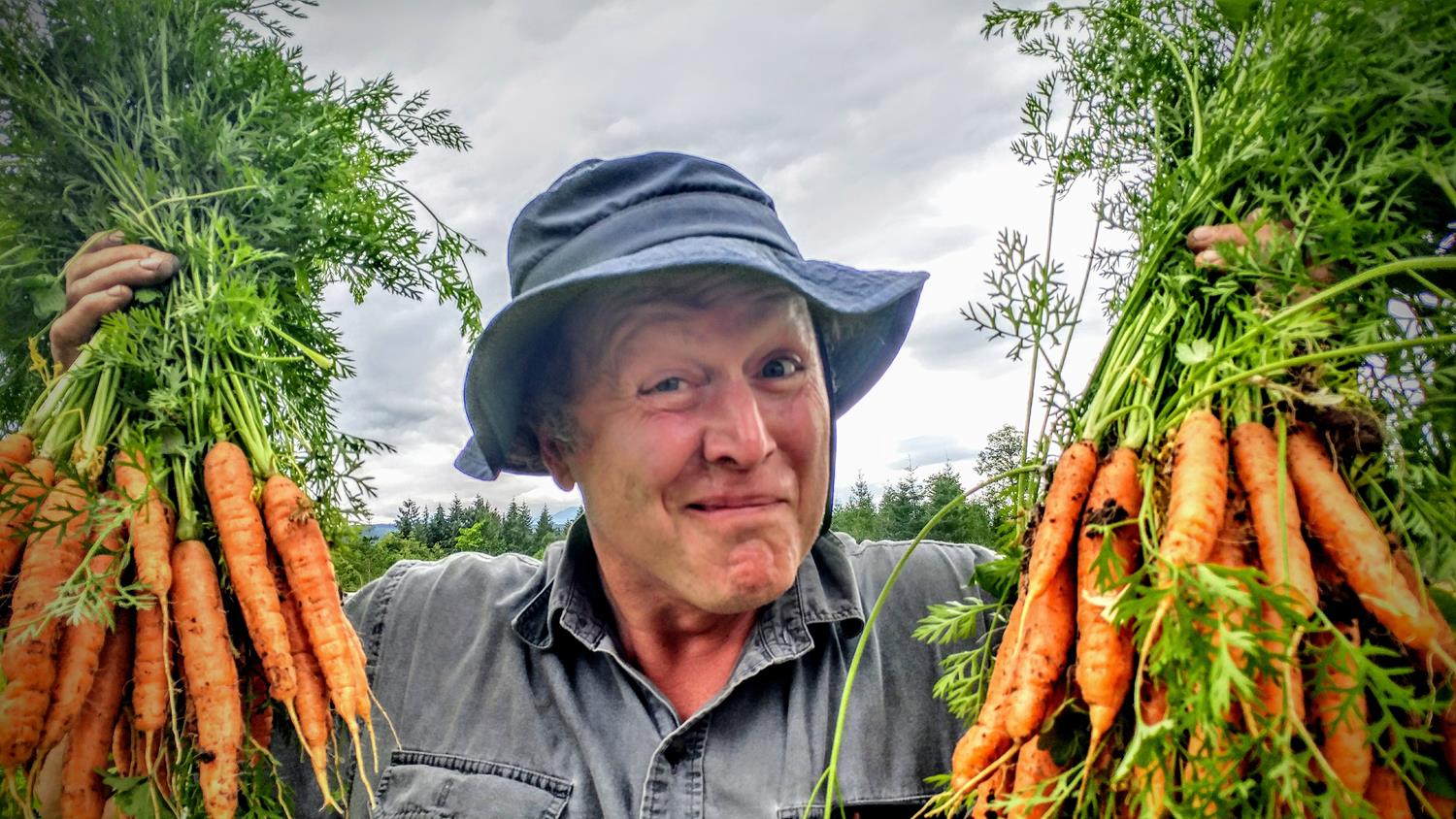 In 1995 Brian and Lia McCormick moved to the Comox Valley.  They were part owners of the Bar None Café for seven years and owned a fixer upper on twelfth street, in Courtenay.

In 2012 they started making sea salt and spice blends, which unbeknownst to them at that time, would lead them to a whole new life.

In 2014 they took a leap of faith and bought 5 acres in Black Creek.    Starting with a blank slate, they have created a prosperous, healthy home, called Clever Crow Farm.  They grow lots of leafy greens and veggies, raise happy chickens, host chef led cooking demos, and operate a bustling farm store full of culinary delights.

This farm should be on your ‘must visit’ list, while on Vancouver Island.

We are closed for our Winter Break!